It goes without saying that the 2019-2020 season had its challenges. With the outbreak of the COVID pandemic in March of 2020, the water polo season, as we knew it, was cancelled.

Before I go into a more detailed overview I would first like to extend heartfelt thanks to the many volunteers and specifically to the RWPA Board for their dedication to our Club.

The impact of shutting down our programs was far reaching from an organizational point of view. Not only our Elite programs, but our grassroots programs in the ILWP were halted. Athletes within our Elite category were impacted by Water Polo Canada cancelling all of their National Championships as well as age group National Team programs.

One other positive is that our fleet was the largest it has been for many years, with 292 members.

In terms of re-starting, our programs have had some limitations that we have not had to deal with in the past to the same degree. One limitation that produced some difficulty was the U of R not opening their pool facility to outside groups. This has meant that our entire fleet has had to move to the Lawson. The second limitation was the restrictions placed upon us with reduced pool time provided by the City of Regina. Further details will be presented in the Membership Report.

One program that has gone ahead as per usual is the YMCA Water Polo at he Roshdale Y. This is, I believe the fourth year we have provided lessons as part of the YMCA programming. (See Sham’s Report for details on this.)

To our out-going Board Members, thanks for your time and dedication to the Club. Without the unified effort of our Board, the Club would simply not run. Or at least not smoothly. 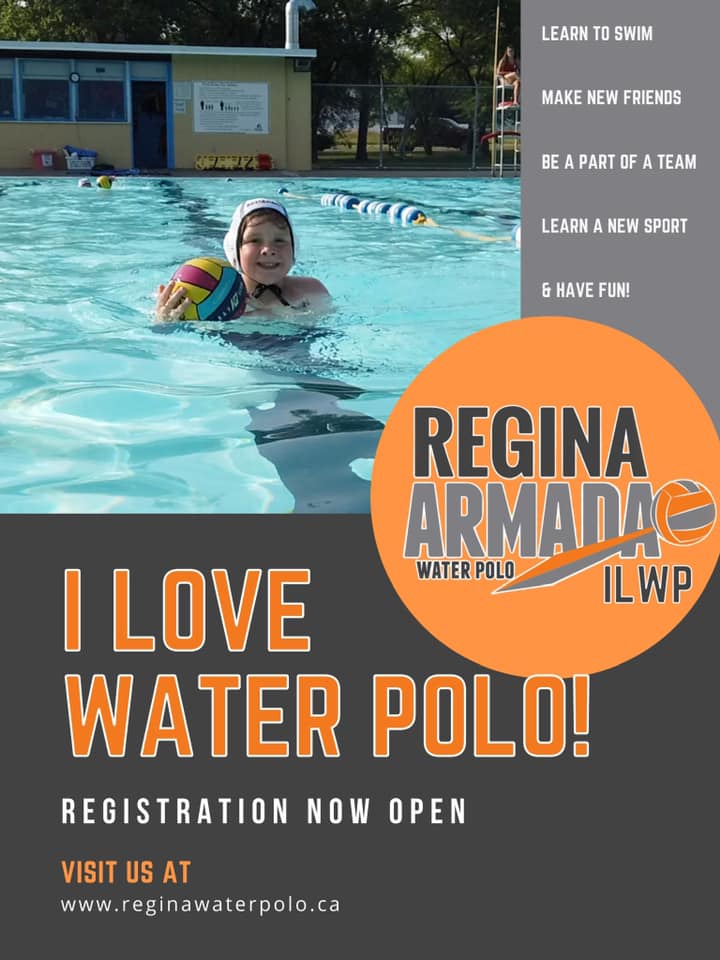